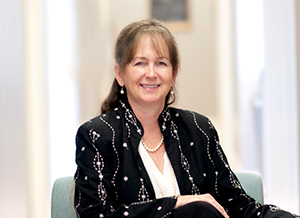 Robin King became the President & CEO of CareerSource Flagler Volusia in 2013, after a 24-year tenure with the organization. Robin rose to the leadership role after holding a series of key positions, including Vice President for eight years. Her experience includes project management and analysis, grant writing, procurement, leadership and economic and community development.

Robin serves on many boards for local economic development organizations, child welfare agencies, the United Way of Volusia and Flagler, One Voice for Volusia, and the Commission on Homelessness. She participates regionally with Jax USA, the Orlando Economic Partnership and various Florida Chamber Foundation committees. The Daytona Regional Chamber recognized Robin for her community volunteer work with the prestigious Marvin Samuels Award and she was awarded the President’s Call to Service Award. In 2015 Robin was named one of the area’s most influential women in business.

She is committed to the development of a prosperous workforce and business community and holds a strong belief in the value of teamwork between economic development, education, and businesses. 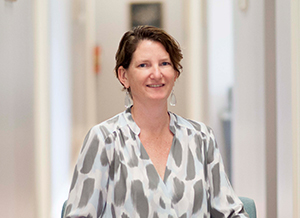 Christine joined CareerSource Flagler Volusia in 2009 as the Youth Services Coordinator where she helped to increase the standards of their youth programs.  In 2014 Christine was promoted to the first of several leadership roles, and in 2017 was named as the Vice President of Innovative Workforce Solutions. This role includes writing policy, overseeing procurement processes, management of all contracted service providers, compliance and performance. She leads the data team comprised of local education and economic development partners, to align community priorities and investments.

Christine has dedicated over 15 years to improving the lives of at-risk children and their families through her work at the STAR Family Homeless shelter, serving as Volunteer President for Project SELF Inc., and her membership on multiple Department of Juvenile Justice boards. 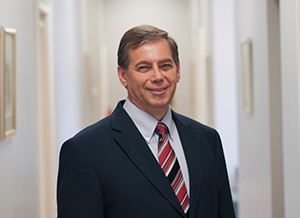 For more than 35 years, Charlie has implemented technology in a variety of industries, including aviation, resort and hospitality, title insurance, and workforce development. For the last 12 years, Charlie has served as IT Director and CIO of CareerSource Flagler Volusia. He led the transformation from live workshops to interactive online workshops, converted the company from local storage and computing to cloud-based services and storage, and implemented an intensive cybersecurity enterprise.

Through his leadership in the development of online learning, CareerSource Flagler Volusia was recently selected by the US Department of Labor for their research study on technology-based learning within the American Job Centers. 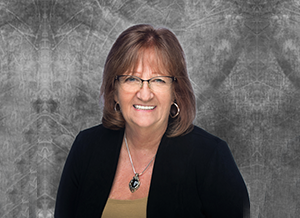 Ann Lesizza became the Director of Administration of CareerSource Flagler Volusia in 2004 after serving 10 years as the Executive Administrative Assistant. She was promoted to her current leadership role as Chief Administrative Officer in 2016. In this role, Ann enhances the effective and efficient use of human, financial and material resources to meet the evolving needs of the organization. She serves as the staff liaison to the Board of Directors, including its executive committee members.

Before moving to Florida, Ann’s background included work with the Board of Directors of a large Wall Street bank and as the office manager for a New York maritime company located in the World Trade Center. It was in this role that Ann was required to work with Trade Center building management and several New York labor unions. 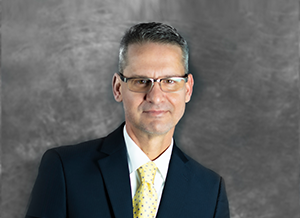 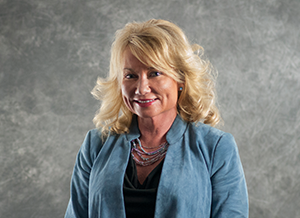 Velma has 28 years experience in workforce programs.  She is the owner of Career Steps, Inc. and works as Center Operator for CareerSource Flagler Volusia.  Previous experience includes Project Director for the Welfare Transition program, Supportive Services Manager for CareerSource Flagler Volusia and Case Management/Client Advocacy.  Velma’s areas of expertise are program, contract and staff management, center operations and budgets.  She has held almost every position in the Career Center.

Velma is very active in the community and has held a gubernatorial appointment to the Florida Local Advocacy Council serving on both the district and state boards.  Velma attended Virginia Tech where she majored in Music Theory.  She is a Certified Workforce Development Professional through the National Association of Workforce Development Professionals.  Velma is also certified by the Career Planning and Adult Development Network as a Job and Career Transition Coach.

Director of Business and Career Services 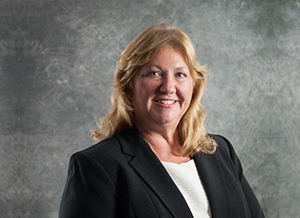 Kathy Spencer is the owner of Case Management, Inc and is contracted to provide career services for CareerSource Flagler Volusia.  After working for the Florida’s Department of Children and Families for 14 years, Kathy became involved in workforce development in 2003 and in 2008 she created Case Management, Inc.  She has experience in case management, supervision, contract and project management and quality assurance.  Kathy serves on the Volusia County Human Services Board, the Community Services Advisory Board for Flagler Cares, the Flagler Homeless Coalition and the Daytona Beach Housing Authority Family Self-Sufficiency Program. She is committed to partnering with other agencies to assist individuals and families in reaching their goal of becoming self-sufficient. 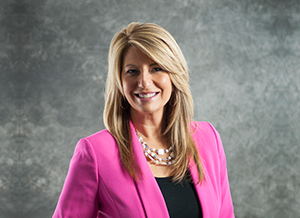 Donna Runge has been in workforce development for more than ten years, beginning as a Career Planner and later accepting the position of Professional Resource Coordinator.  It was in that role that Donna designed, from the ground up, a networking and job searching campaign for the professional job seekers in Volusia and Flagler Counties.  The program was created with a Human Centered Design approach, looking at all aspects of job searching and the needs and barriers of the customers served within the program.

In 2015, Donna accepted the position of Department of Economic Opportunity Administrator.  In this role she provides leadership for program initiatives for veteran’s services, tax incentive programs, the Trade Adjustment Act, ex-offender programs and Reemployment Assistance.